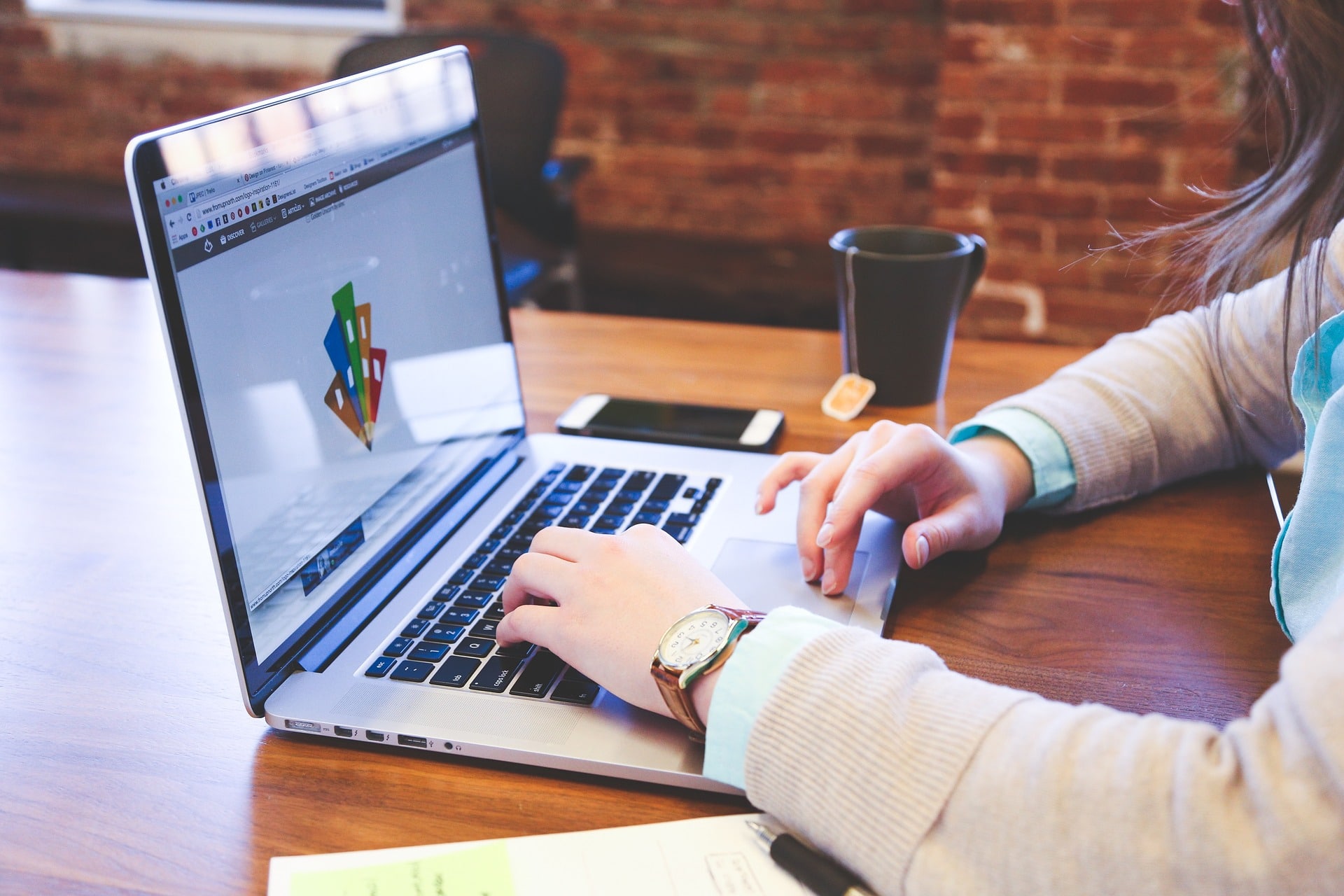 “Women shouldn’t be afraid to put themselves forward.” – Sarah Wood, Cofounder and COO of Unruly Media.

What is it about being a woman that changes your investability within the Startup, Venture Capital, and Angel investor communities?  According to Mashable.com in their blog article, “The 10 Things You Didn’t Know about Women Owned Businesses,”

“Despite owning nearly 30% of U.S. businesses, women attract only 5% of the nation’s equity capital. When it comes to first-year funding, women receive 80% less capital than men.”

And then you find articles like this on Fortune.com, where CEO Tahlia Goldstein of Three Day Rule felt like she had to hide her pregnancy from family, friends, and the startup / investing community because it was so largely frowned upon.

“I asked why he didn’t feel that way about married founders. “Married people still go to events and bars,” he said. “Women with babies stay at home.””

I would love to think things have changed but that isn’t the first time we’ve heard this.  I have glimmers of hope, though, when I hear about investor, and CEO of PicMonkey, Jonathan Sposato wanting to invest in women founders.  We’re pretty excited that he’s out here with us in Seattle.

Kelly Trumpbour believes in investing in women companies and that it’s important for corporate diversity.  The Mashable statistics continue — women in business is a good thing.

“Women-owned firms generate revenues of $1.3 trillion. Over the past 15 years, women-owned businesses saw 58% increase in revenue, from $546 billion to $1.3 trillion now. This revenue is more than the combined market cap of Apple, Microsoft, GE, Google and Sony. Plus, revenue has grown more than twice the amount of U.S. population growth during the same period of time.”

To be successful as women, we do not have to be the same as men.  Our physical attributes should not signal to anyone else that we are somehow less investable – our investability ought to come from the same merits as the rest of the dominating gender.  Intellect, drive, savvy business sense, determination, the willingness to never quit, our communication and teamwork skills, our ideas, and our strengths.

As the CEO here at Leantime, and as a woman, I worry about the subtle ways we let our culture bring us down and quietly tell us that we are less likely to succeed for whatever reason they’ve decided that day.  It is important to us at this company to be part of the change; to incorporate diversity and to value attributes and skill over gender.  As we grow, it is our goal to incorporate diversity of all shapes and sizes into our business.  That is a Leantime promise.

What kind of diversity do you see in your teams and businesses?  Is it enough?  What can we do to change our business culture?