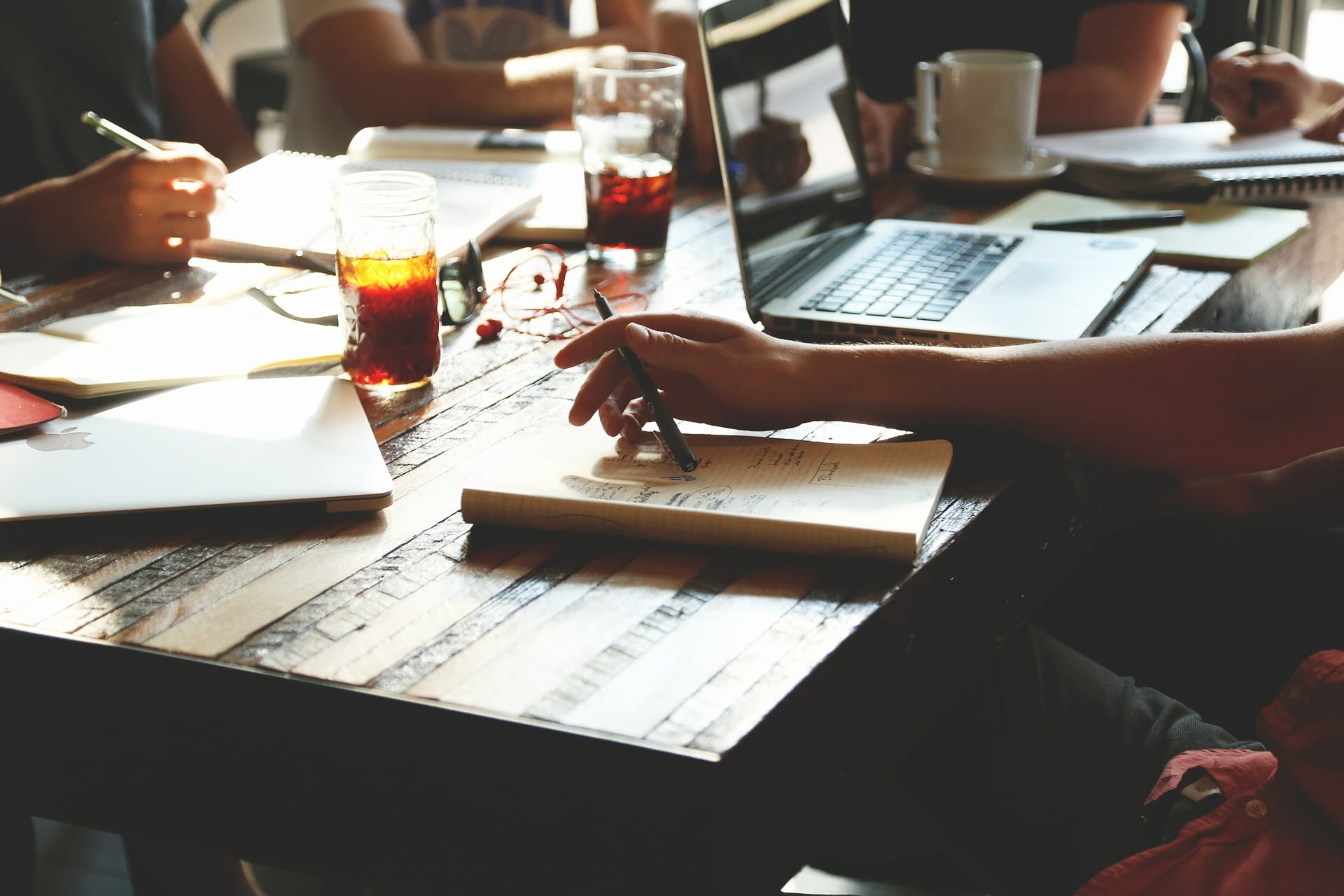 We love Seattle.  We love Startups.  So imagine our excitement when we found out about Seattle Start Up Week.  We’ve been to Startup Weekend events and those are a blast… but a full week of events?  Even more amazing.  The hardest part of this week has been picking which events to go to.

Day 1 was Monday 10/26/2015.  Having had my own Health care startup called at one point, and having been a clinician for some time, the first event I attended focused on Seattle’s Healthcare Tech industry.  Brock Mansfield of Keeler Investment Group was there along with several other great field changing panelists including: Jo Masterson of 2Morrow and Swatee Surve of Litesprite.

Some of the tips from their panel included thoughts on the Seattle market:

Digital healthcare can be a harder market here in Seattle when it comes to investments – particularly when compared to other areas.

It also came up that many healthcare projects are not getting blocked, anymore, at the phyisican level but rather at the IT level.  Companies may want to aim for that big fish – Hospital, large providers – but may get stuck in the “system” of it all and may get better early adoption in the smaller clinics without the big human resources departments and IT departments to get through.

Having been in the space before, I still left wondering what the Seattle hurdles were beyond money (funding) and IT.  The company I was founding continued to get hung up in the B2C space because healthcare was not at a point where they were willing to pay for Telemedicine.  Sure, we have the telemedicine parity act that may get upgrades this year.  Until then, insurance companies are only paying for it at a distance.  I started in 2013.  It’s taken two years to make local telemedicine a possibility. One statistic was given by Mansfield (quoting Rock Health) in consideration of B2C digital health: 52% of people believe they are responsible for their own health and care yet only 7% of those folks are willing to pay for it.  In my experience, both as an entrepreneur and as a clinician, many of the hold ups for digital health sit in the system itself.  Our innovations are quicker than the system is willing to accept change.  Another conversation for another panel, I suppose…

Some of the suggestion digital health trends noted: patient engagement (though trending out), big data (population, statistics, health numbers), and meaningful use.

There were many more events from the day and from Tuesday.

We use cookies to ensure that we give you the best experience on our website. If you continue to use this site we will assume that you are happy with it. Read MoreOkPrivacy policy